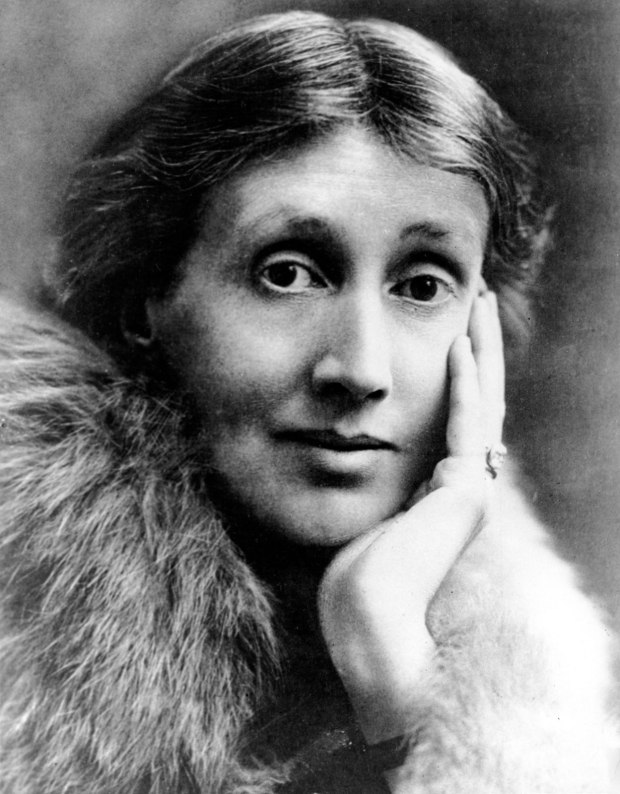 “My God, how does one write a Biography?” Virginia Woolf wrote in 1938. Her friend Lytton Strachey’s Eminent Victorians (1918) had already overturned accepted conventions that all biographies should be serious, worthy, and long; before that, the Dictionary of National Biography, co-founded by Woolf’s father Leslie Stephen, also introduced a new approach to writing short lives. Today there are lots of inventive and imaginative ways to write a biography. As Michael Holroyd, the great biographer of Lytton Strachey, said in 2011: “People are writing lives backwards; people are writing parts of lives. Look on the bright side: biographies are getting shorter.”

About a year ago I started compiling a list of the biographies that changed my own thinking about what biography and life-writing can do. Now I have put together my personal ‘top twenty’ out of these, in a strand I called ‘Life of the day’: here they are listed in no particular order. At Number 20 is the revived digital edition of the Oxford Dictionary of National Biography, constantly updated, illustrated and with more focus on women’s lives than ever (available online in public libraries; information about the latest update here). Leslie Stephen might not recognize his original Victorian creation that was published in multiple heavy volumes, but Virginia Woolf would surely approve.

4 thoughts on “How to write a biography”

a collective project by historians for the public